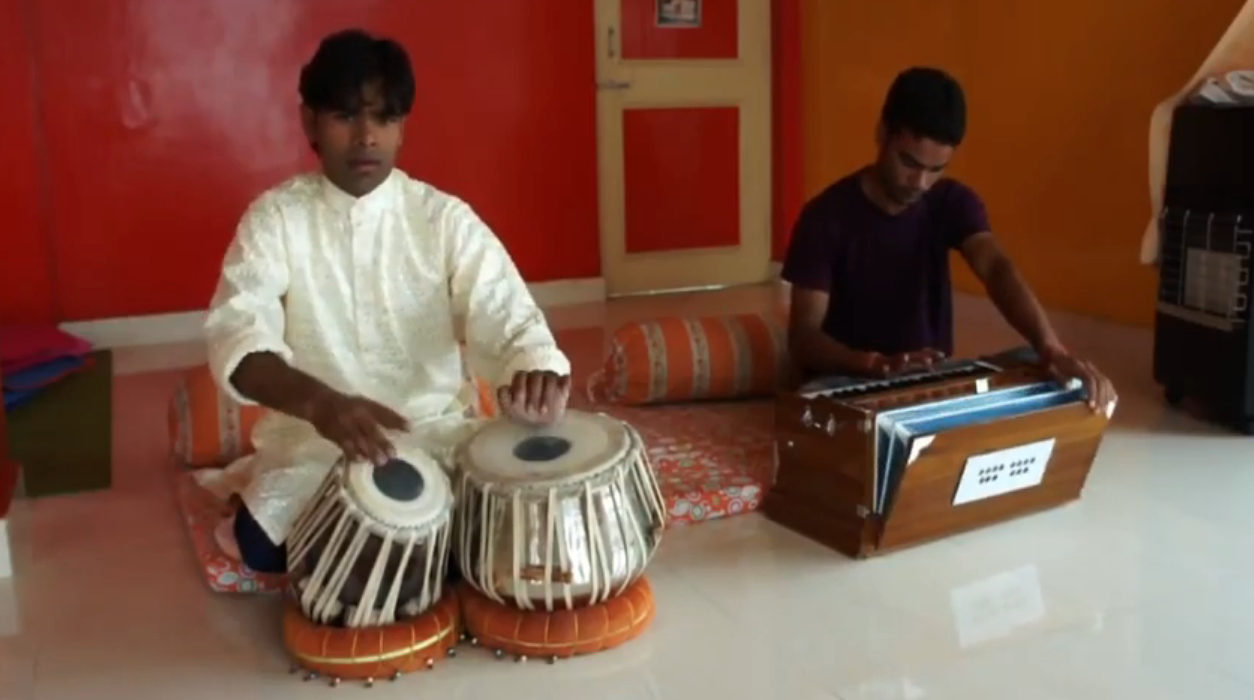 Cigo Ret means “Gipsy Meadows” in Hungarian. This short film directed by Benjamin Efrati in 2010 synthesizes the legendary journey of the Gipsy people from India to Europe, in reverse.

From the 2010 journey to India, Benjamin Efrati made a performance in which he shows some of the footage he collected organised in order to illustrate the concept of “Semiophilia”, a reductionist follow-up on Mario Amehou’s “Significatogenesis”. The music is a recording of a tabla solo by Indian Tabla player Khushi Ram Delere, from Himachal Pradesh, accompanied by a harmonium player.

In Amehou’s theory of Significatogenesis, signification is generated by the human mind on a semi-automatic basis and, as it evolved, forged reality itself. Efrati thus proposes the more neutral concept of Semiophilia, meaning the tendency toward meaning which can be observed as one of the core functions of the human mind. The idea is simple : it is more economic for the mind to diverge toward meaning than to converge into nonsense. The status of signification, which was the nature of reality in the making itself according to Significatogenesis, shifts to being a set of patterns generated and then perceived by the mind when it comes to Semiophilia.

This public presentation was filmed in  March 2010 at Beaux Arts Paris.