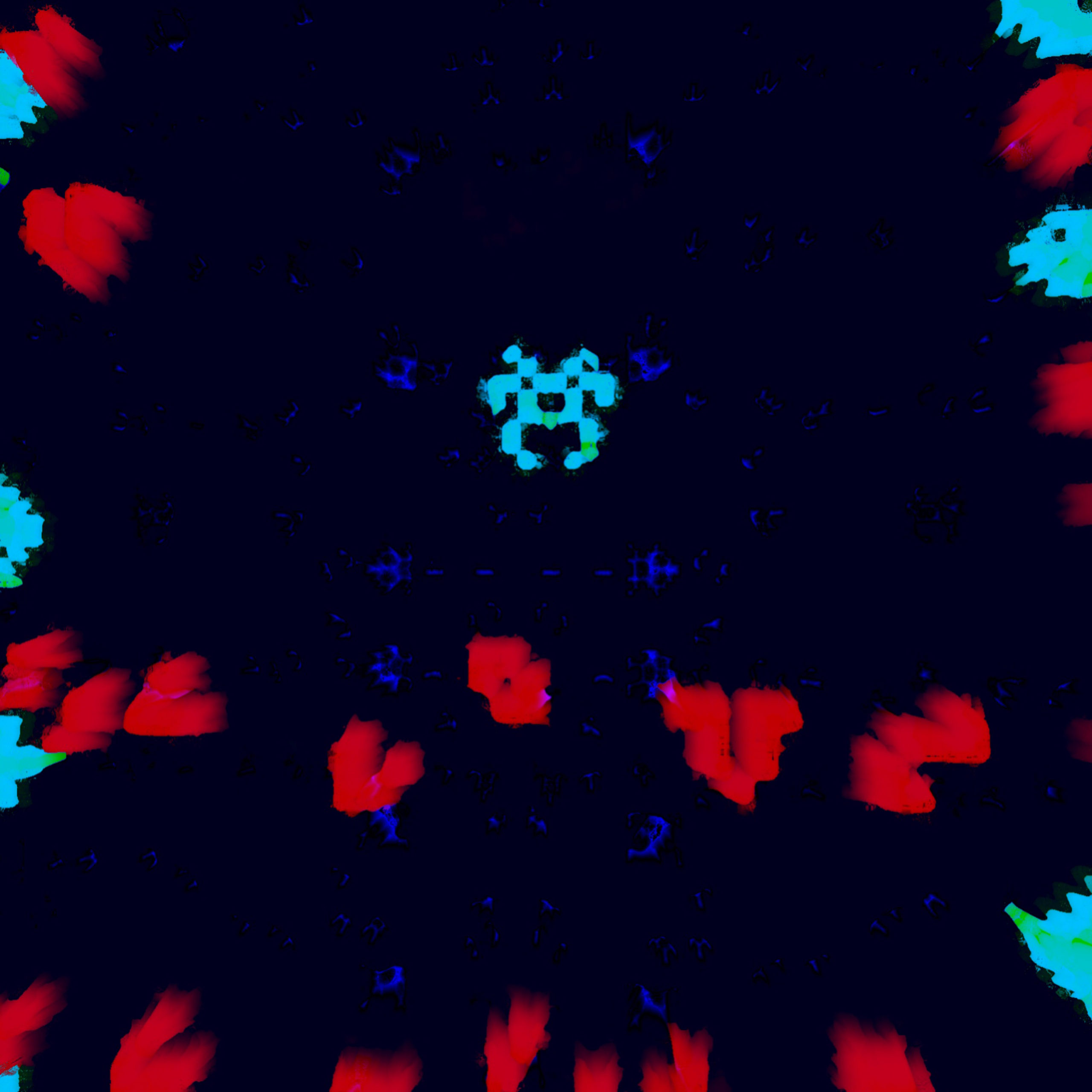 In 2020, Benjamin Efrati became interested in the interactive dimension of art and launched a video game development project. As in his performances, his films and his comics, he interferes with the narration between the content of the work and the spectator who has become a player: Gérard Genette refers to this narratological process as metalepsis. For this reason, the project is called Metaleptic.

The first projects developed by Metaleptic are cute and simple. Dream Invaders is the most intriguing as it conveys a sense of narrative depth in conjuntion with retro gaming aesthetics. The game consists in a dream invasion operation. The player intrudes into 10 sleeping NPC’s dreams and is up for a psychedelic philosophical reflexion on the soon-to-be ancient myth of psychologic privacy.