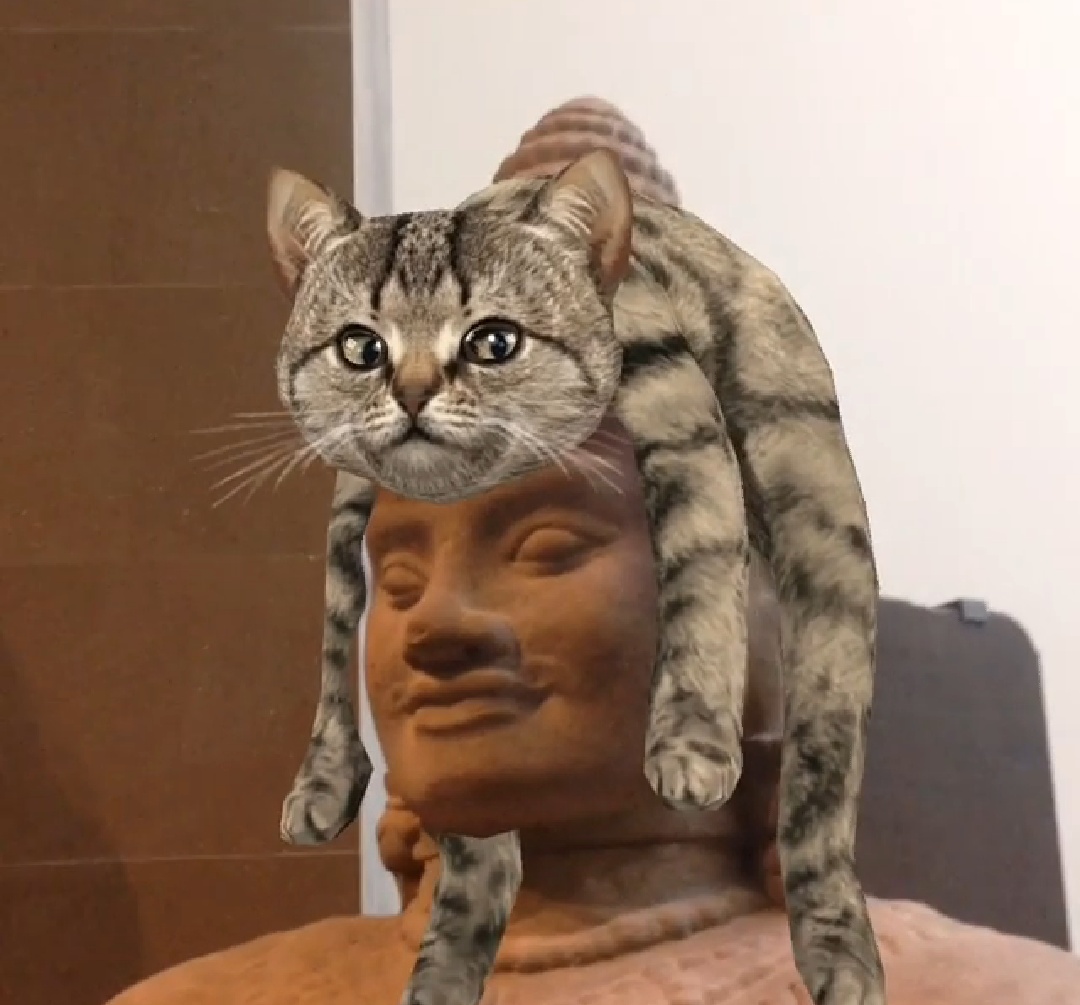 Galeism is a form of post-internet Cynicism. Although he shares certain views with Cynicism, he does not praise either moral virtues or idealistic values. Galeism praises personal care (self-care, biohacking), multitasking, DIY and any form of hacking, rapid adaptation to changing circumstances. In a word, Gaelicism is the philosophy of self-plasticity involving customized mental and physical training.

In other words, it is a changing philosophical attitude, which emerges from a new interpretation of feline behavior in the light of the transformations of human standards brought about by new technologies. Unlike ancient Cynicism, associated with the figure of the dog as an animal defined by its independence and adaptativity, Galeism emerges when dogs have become the slaves of humanity. For Cynical philosophers like Antisthenes, Diogenes of Sinope, Crates and Hipparchia, dogs nevertheless represents the opposite of servility: they bark in front of their enemies, they are nomadic and their adaptive autonomy symbolizes happiness, lucidity, indifference facing the turpitudes of existence and equanimity, in Greek γαλήνη (galếnê).

The term “Galeism” is formed from the Greek word γαλή (galế) meaning “cat” or “weasel”. Like its synonym αἴλουρος, (aílouros), which designates both the cat and the ferret, the word γαλή is polysemic; it is a symbol of change. 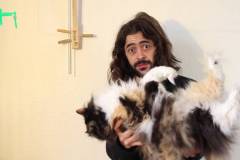 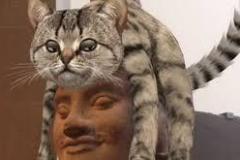 The domestication of the cat in Mesopotamia dates back to the Neolithic, about 10,000 years before the current era. In Egypt, cats were revered as deities. Like weasels and ferrets, cats were domesticated to hunt mice. Their domestication is therefore associated with agriculture and the accumulation of grains. In ancient Greece, cats did not enjoy the same popularity as in Egypt. The oldest known cat burial to date is over 9,000 years old. It is located in Shillourokambos, Cyprus. Today, cats are everywhere: in comics, in the cinema, in video games, and in roughly 2 billion people’s brains via toxoplasmosis.

If in the Ancient world, the figure of the dog could have signified a form of cosmopolitan savagery – for the dogs are not the wolves, yet they remain autonomous – the state of the world in the 21st century no longer allows this association. Furthermore, Nietzsche paved the way for a redefinition of Cynicism in the context of nihilism. According to him, Ancient Cynicism was the subject of an abject inversion. Initially associated with the liberation of the individual from the absurd hypocrisy of social norms, Cynicism, when modernized, becomes one of the techniques of repression in a system of generalized domination. Strangely, this observation seems to echo the instrumentalization in the twentieth century of Nietzsche’s philosophy by imperialism, in the form of Nazism. 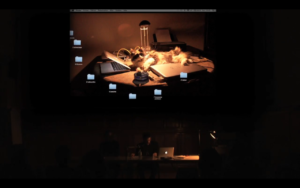 Cats are pragmatic creatures in their own way. They never produce more effort than necessary, unless they seek their own pleasure.  They have remarkable physical skills: balance, speed, acute perception.

Many cats are infected with Toxoplasma gondii, a parasite that is transmitted to them by the rodents they hunt and sometimes by the meat they eat. Toxoplasmosis may represent a risk for pregnant women, but the disease has become famous since the publication of several scientific studies, including Jaroslav Flegr’s seminal research seeking to establish a link between the presence of the parasite in humans and the increased probability of accidents, or brutal personality changes involving a decrease in reflexes associated with risk detection. It seems that Toxoplasmosis manipulates the brains of mice, making them prone to be caught by cats, thus enabling the transmission of the parasite. Through the internet filter, a myth has emerged: toxoplasmosis is the reason why humans love cats. The collective imaginary was stimulated by this idea, which resonates strongly with the popularity of cat images on the internet. 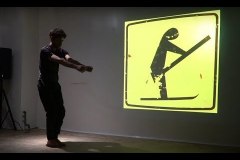 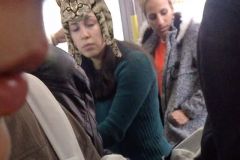 According to Galeism, human behavior has undergone drastic changes in the last 30 years. With the rise of the Internet, individuals have had fewer and fewer reasons to adhere to community values. On the basis of the transformations brought about by the intensive industrialization of all aspects of human life, the meaning of individualism has been altered : the Internet having amplified the isolation into which humans have been projected by the modernization and homogenization of cultures throughout the world, individualism has become a means of accessing the community through hijacking the behavioral highways implemented by the cultural industries.

Galeism is not an idealist philosophy. It therefore does not prescribe normative behavior. Conversely, like Pragmaticism, Galeism proceeds by observations. It observes that the contemporary individual has become the toy of international corporations seeking to domesticate them by, pretending to adapt their products at an individual scale. It also observes that self-determination is the product of a reappropriation of industrial cultural objects through behavior involving forms of piracy and hacking. It eventually observes that individual consciousness, thus understood as a value wrested from industrial homogenization, promotes the awakening of a new type of collective consciousness, dissident, intentionally decadent, and radically egalitarian.