Super charging The Intersection of Universes

Launched in 2018, the Intersection of Universes is a multimeida project in collaboration with Shu Isaka, Japanese video artist. The project adresses problems relative to the reappropriation of digital technologies by animist spiritualities – a phenomenon also known as cyber-shamanism.

The project, comprising an interactive installation, performances, a publication, a film and a video game, was to take place during a residency in China scheduled for 2020, but due to the Covid-19 pandemic was postponed and canceled. We thus decided to initiate the project in its simplest form: a virtual reality video game, in part controlled by an electroencephalographic sensor. The game is meant to be published by indie game studio Metaleptic.

We were finally able to proceed to the concretization of the first prototype of IoU (Intersection of Universes), a first person exploration game halfway between textual adventure and the labyrinth, at La Gare, the new artistic residence of the Çok Malko collective located in Langon. 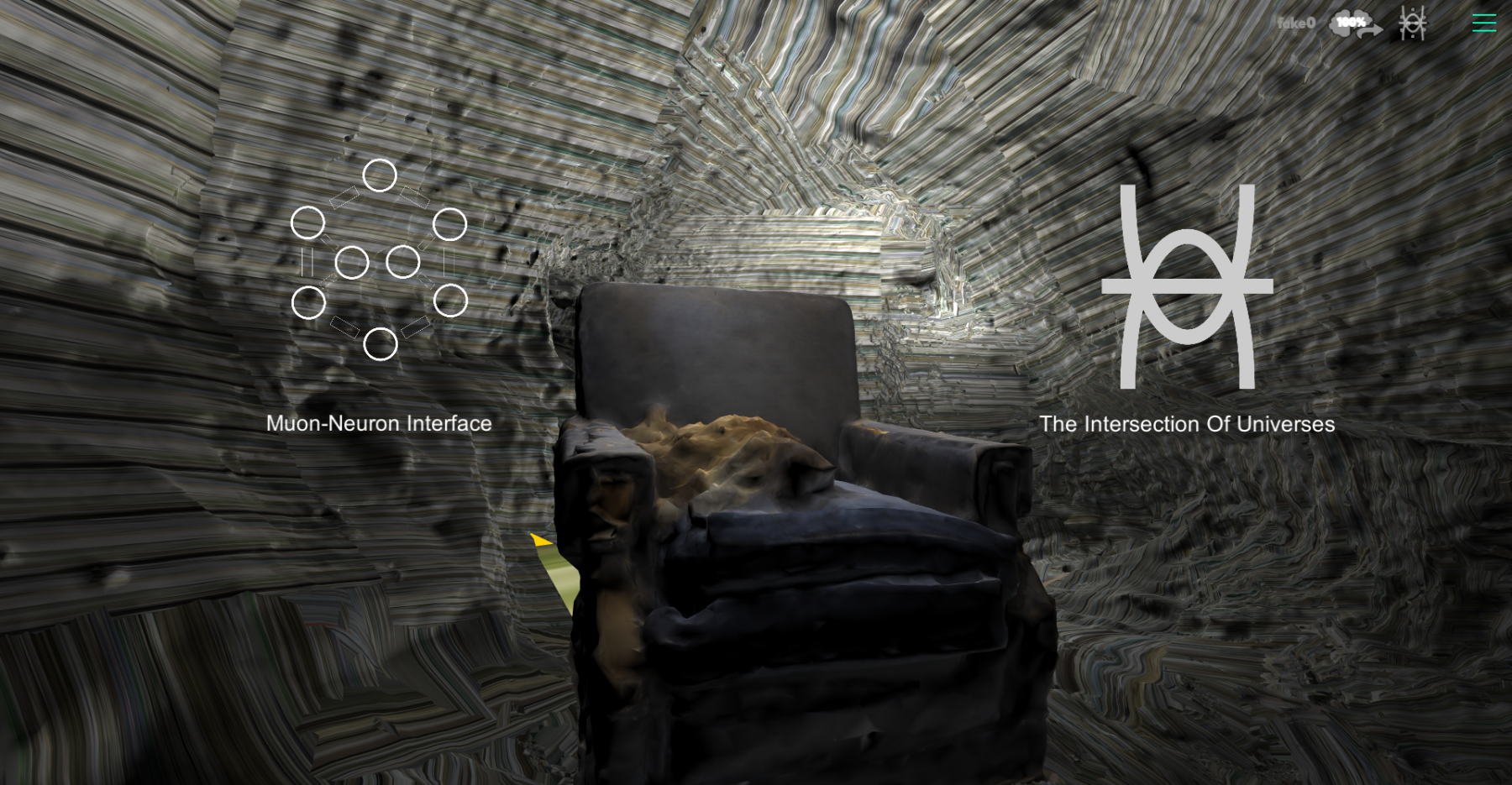