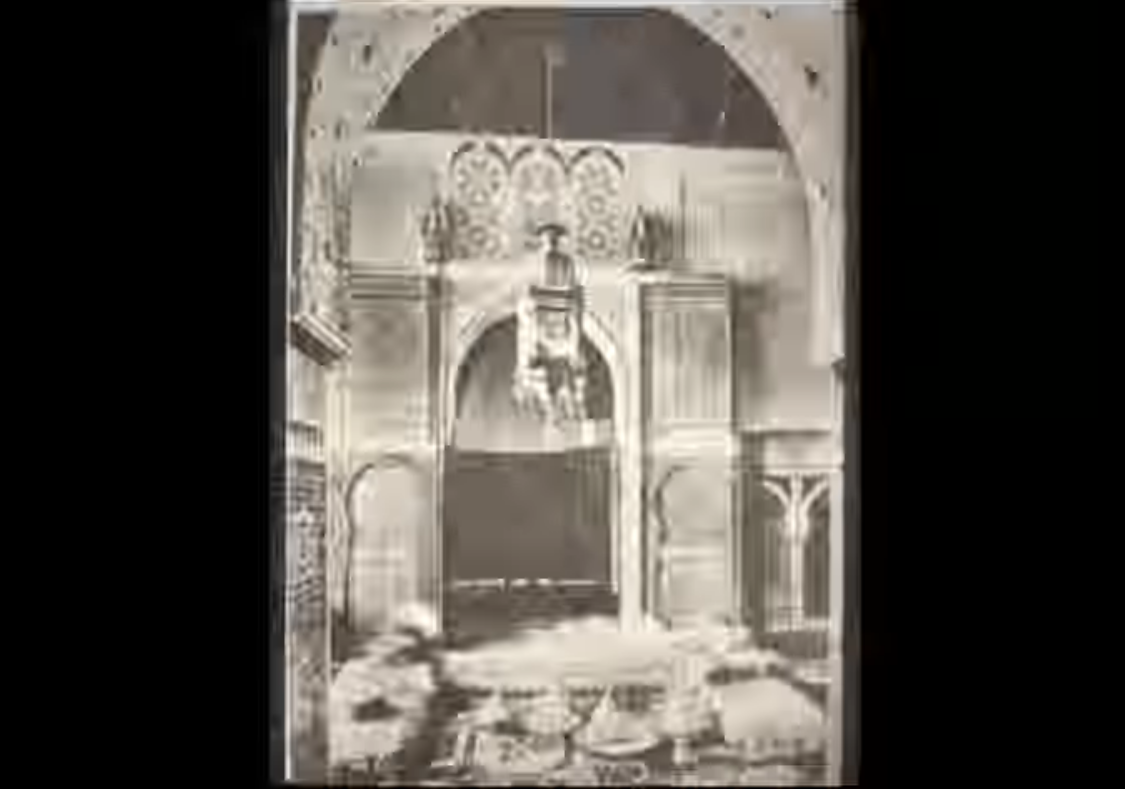 Kuki is an experimental animation film produced by Miracle in winter 2006-2007. Following the creation of the Miracle collective, Benjamin Efrati and Mario Amehou initiated this multimedia project as a synthesis of their experiments before the invention of significatogenesis.

This project was based on a massive collection of archive slides belonging to Nathan Efrati. Documenting the life of the Jews in Morocco at the beginning of the 20th century but also the horrors of the Second World War, these archives were the basic material in the creation of a methodically anarchic film with no logical message. The aesthetics of the film rests essentially on the free use of images haloed with an aura of taboo. These images were set in motion and symbolically brought back to life by a collective efforts involving visual artist Liat Carmi, sound artists Lionel Delomier, Wassim Halal, Noel Sarlaw, Quentin Soussen and Yoann Benchetrit, singers Guillaume Paire and Mathilde Saby.