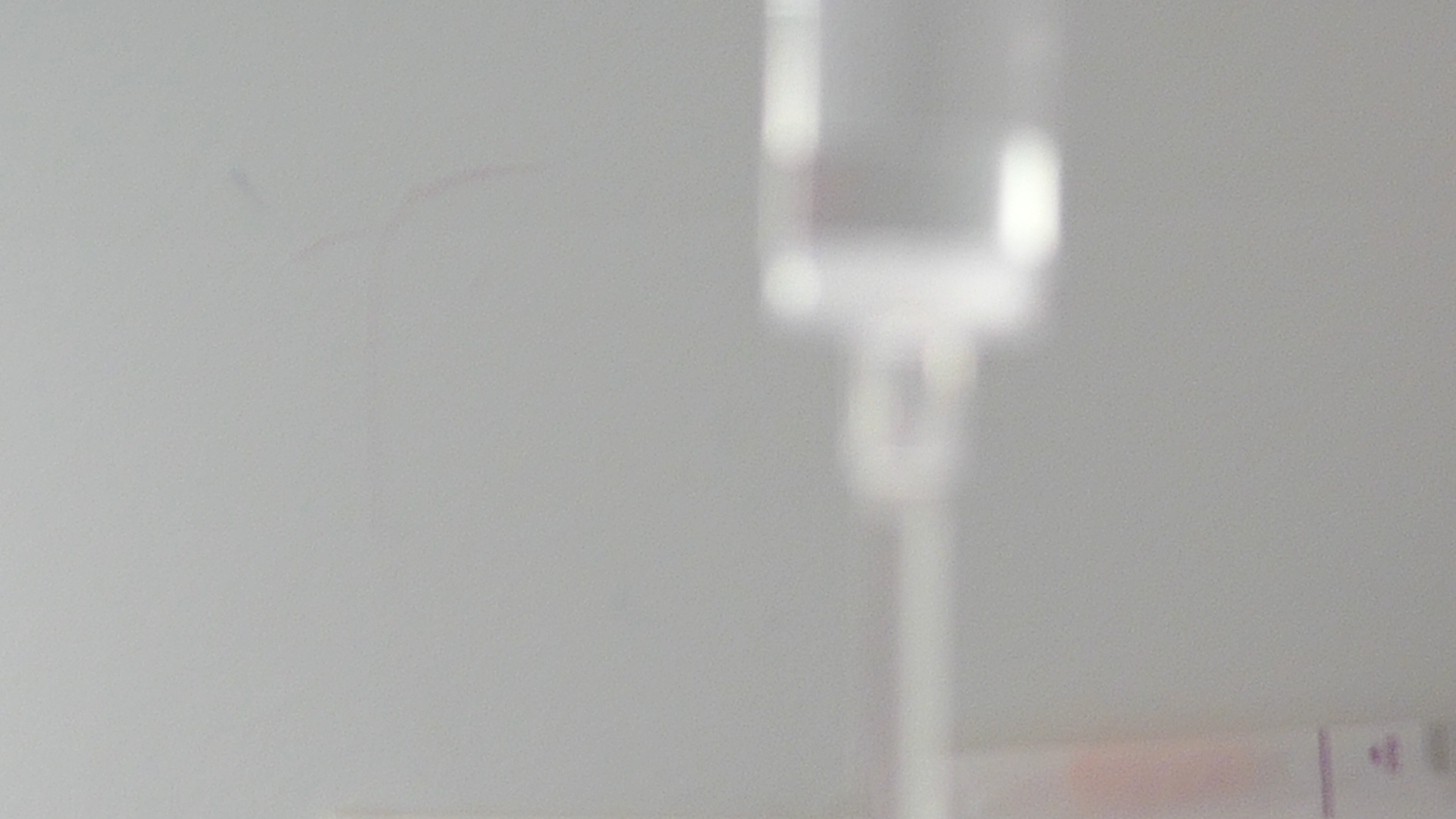 Libraries Burn Slowly is a short film produced by Benjamin Efrati between 2019 and 2021. This experimental documentary explores, in the manner of a poetic manifesto, the social function of death and the invisibilization of people reaching the end of their life. Inspired by real events, the film questions the interactions between the social body, individual consciousness and the protagonists of death, those whose days are numbered.

Rather than dealing directly with the end of a particular existence, an ambiguous narrative device is set up, around an engaged text, which lies between the literary essay and the political discourse. Through the question of death, it is indeed the question of living conditions in contemporary society that is raised. By means of a reflection on the elderly, it is the role that the so-called active population gives itself which is questioned.

The audio dimension of the film is invested by a solemn voice-over and by an original soundtrack produced in collaboration with Wassim Halal, a specialist in sound collage. These forces are put in synergy in order to promote attentive listening and an intuitive understanding of the subject, aiming to produce a feeling of generosity even as the subject proposes to shake up taboos and prejudices. The attentive treatment of sound therefore tends to put into situation some of the strengths of radiophonic creation as a medium, with a view to thwarting the automatisms of the visual culture in which the format of the short film is inscribed.

The status of images is also thought out in such a way as to escape pre-existing categories. Concretely, the register of the intimate borders on that of marketing and video games. This process occurs through the bringing together of images from family archives, the reappropriation of commercial videos reminiscent of anonymous image banks such as Getty Images or Shutterstock, and, importantly, the creation of a 3D sequence using ‘a video game engine. This sequence, occupying a prominent place at the conclusion of the film, is built from royalty-free 3D models retrieved from the internet.

The project to produce an entire sequence in synthetic images relates to a very concrete problem: that of the use of a 3D scan of a deceased person. This scan, carried out in February 2019 and thought then as a digital death effigy, is actually the starting point of the overall short film project. The main source of inspiration for the text, this intangible artefact in itself condenses the project of an inductive approach to the death of an individual, like the funeral sculptures and bas-reliefs found in many cultures, throughout human history.

Libraries Burn Slowly opens a direct window on the often dissonant polyphony between the various voices that jostle in the face of phenomena related to the end of life, medicalized or not. Although the film focuses on the fourth age, this ostracization of the abnormal can be seen at work in many other contexts. In short, it is an invitation to rethink our social model in order to build a less selfish, less competitive world, in a word, a less superficial world.