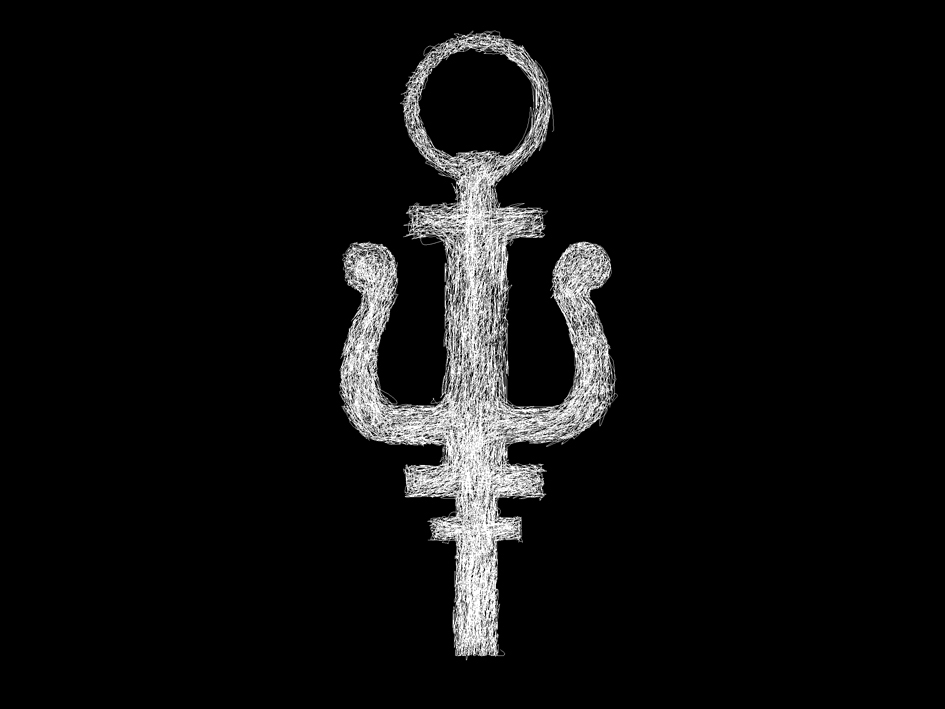 Psychomachiae is a performance protocol developed around the idea of allegorical battles by Benjamin Efrati and the Miracle Collective from 2006 to 2013. Varying versions were developed over time, ranging from a form of spontaneous musical comedy to a set of noise art sound art performances.

As a collective project, Psychomachiaes are game-like performances during which participants embody an idea, a concept. Personified ideas clash through speech, sound, or image, drawing the viewer into a collective introspection device: if allegories clash, it is in the depths of a particular subjectivity, or in the abysses of a significant intersubjectivity.

Considering the concept of Significatogenesis, the artists who participated in Psychomachiae followed the idea that meaning, like value, comes from the outside. They expressed their own allegory through both practiced an unprepared forms of physiological theater, with wind, string and percussion instruments, but also chainsaws, jigsaws, drills and metal plates, feather bags and synthesizers.

Miracle’s first performance, in 2006 at the Eniarof festival in Aix-en-Provence, was the first in a series of ten Psychomachies. For Miracle, a Psychomachy was a spontaneous musical, a free theatrical juxtaposing action and an improvised music orchestra. The variant formula for each new incarnation of the project, including lectures, video projections and a live drawing with the very young software Fragmenter Animated Loop Machine.

The term psychomachy means “combat of the soul”, in the sense of a combat of several faculties from the point of view of subjectivity. In literature, in painting, in tapestry or on stage, a psychomachy designated any fight between faculties whose particularity is to be personified. We then speak of combat: Reason against Love, the subterfuges of Laziness or the woes of Idioty. In the Middle Ages, the term indicated a specific type of public performance, comparable to the Miracles and Mysteries which aimed to represent the deeds of the patrons of the Church and went so far as to represent Jesus Christ crucified, but also the temptations of Satan and other violent episodes of the Judeo-Christian tradition.