Benjamin Efrati has been creating original soundtracks for cinema since 2012, among which the musical universe of Amok, by Balazs Turai, which won the 2022 Cristal for the Best Short Film at the Annecy International Animation Film Festival. 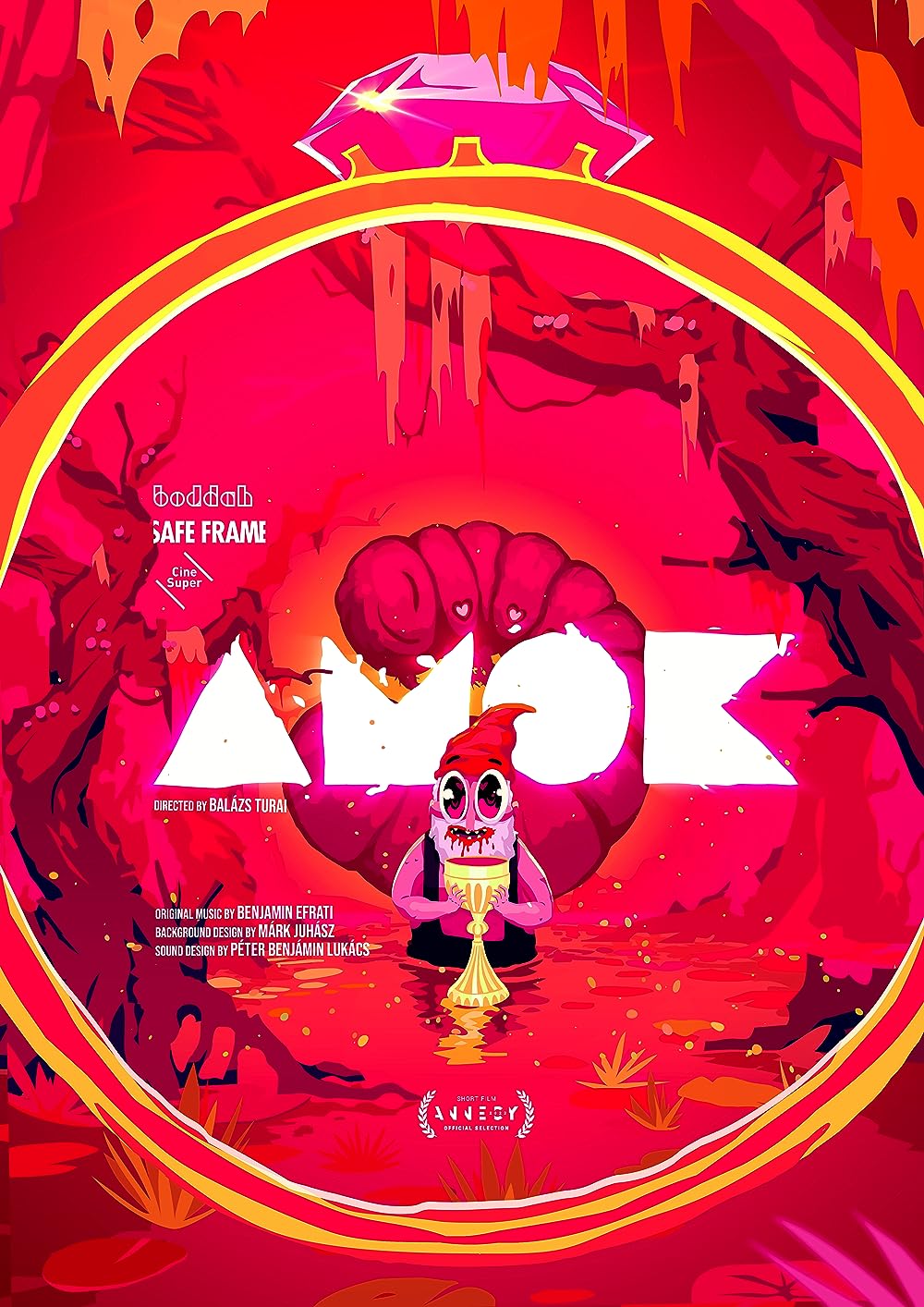 Benjamin Efrati’s soundtracks are narrative and mood-enhancing. Inspired by various genres such as Classical, 8-bit, Electronic Rock as well as contemporary trends, his style adapts to each project’s universe and contributes to story-telling by implementing elements of sound-design in the tunes.