The Adventures of Candide 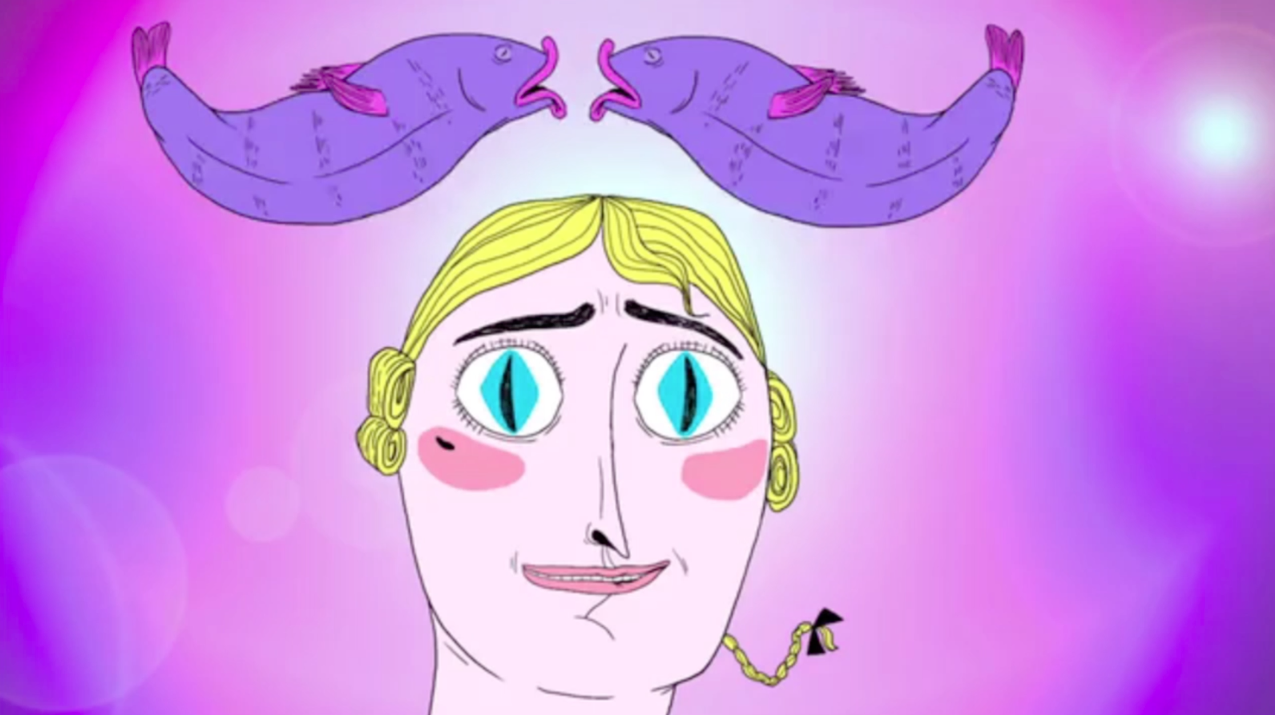 The Adventures of Candide is an animated series directed by Zsuzsana Kreif and Balazs Turai in 2017. The original soundtrack was composed and recorded in Paris, and the series itself was produced in Budapest, Hungary, by Popfilms.

Imagined in 1759 by French author Voltaire, the story of Candide is one of the best-known philosophical tales, explaining how a young and naïve wannabe-philosopher may or may not learn about philosophy by following the precepts of his influential master. An impossible love story between princess Kunigunda and the little Candide follows.

Kreif and Turai’s post-modern version of Candide is an adaptation from an exclusive script by Hungarian animation master György Kovásznai. The late prodigy had planned to make his own humorous and grim version of the classical French story, and this dream came together as the collaboration between producer Brigitta Ivany-Bitter and Balazs Turai, Nandor Bera and Zsuzsana Kreif.

The music itself was deeply inspired by classical icons such as Dvorak, Saint-Saëns and Mozart to name a few. As the soundtrack of a deeply post-modern work, it played those references and adapted them to video-game aesthetics, implementing such 20th century references as Serge Gainsbourg’s workarounds to make Classical and Popular sensibilities meet. The soundtrack, directed by Benjamin Efrati, was created in collaboration with Noel Sarlaw and Wassim Halal.

Here is an english version of the pilot for Candide ; in this short film, the concept is clearly outlined. At first, the musical direction for the soundtrack is to adapt classical tunes. This process was kept in mind for the series, yet most tunes are original compositions expressing the moods of the characters.

Listen to the OST of the Candide Pilot on Bandcamp.