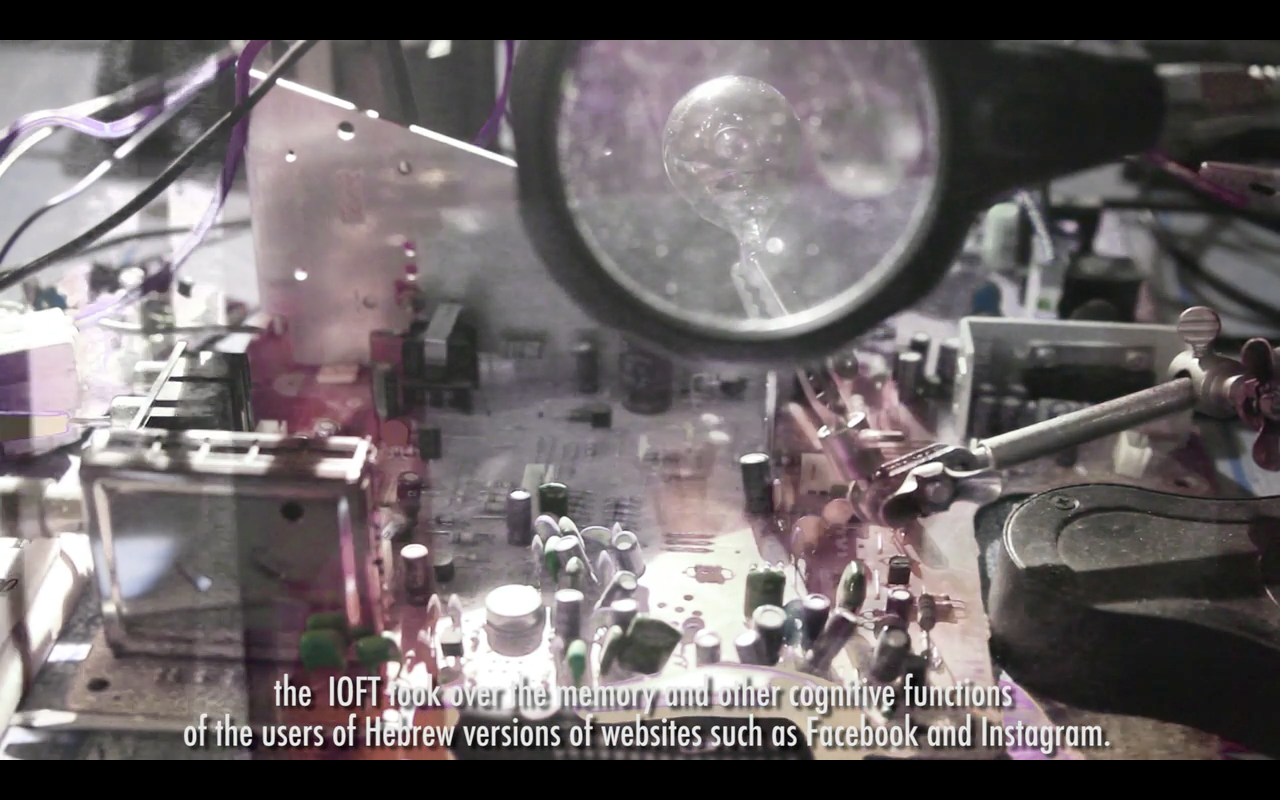 Art documentaries, animation shorts, experimental video, Benjamin Efrati has produced a varied set of films over the last 10 years, most of which are currently available online. Often coproduced by the Miracle art collective, these films play with the codes of popular culture and investigate serious topics with a fresh gaze, like identity politics, media archaeology and gender studies.

The Bible of Xenoxenism is an animated short directed by Benjamin Efrati in 2017
in collaboration with Zsuzsana Kreif, Petra Marjai, Diego Verastegui, Wassim Halal, Laurent Clouet

Short animation about Gugus Claclé, a crocodile god beyond cute and zany. He visits Justine, a little girl being scolded by her mom and tells her about his world.

Pinhas Sama is a documentary about Richard Pinhas‘s 2013 Japan tour, and his recording sessions with Merzbow and Yoshida Tatsuya

Tunisia according to Nathan Frati

Art documentary by Benjamin & Alexandre Efrati about Nathan Frati’s visit to Tunisia in over 50 years, 2009