The Bible of Xenoxenism is an animated short directed by Benjamin Efrati in 2017
in collaboration with Zsuzsana Kreif, Petra Marjai, Diego Verastegui, Wassim Halal, Laurent Clouet 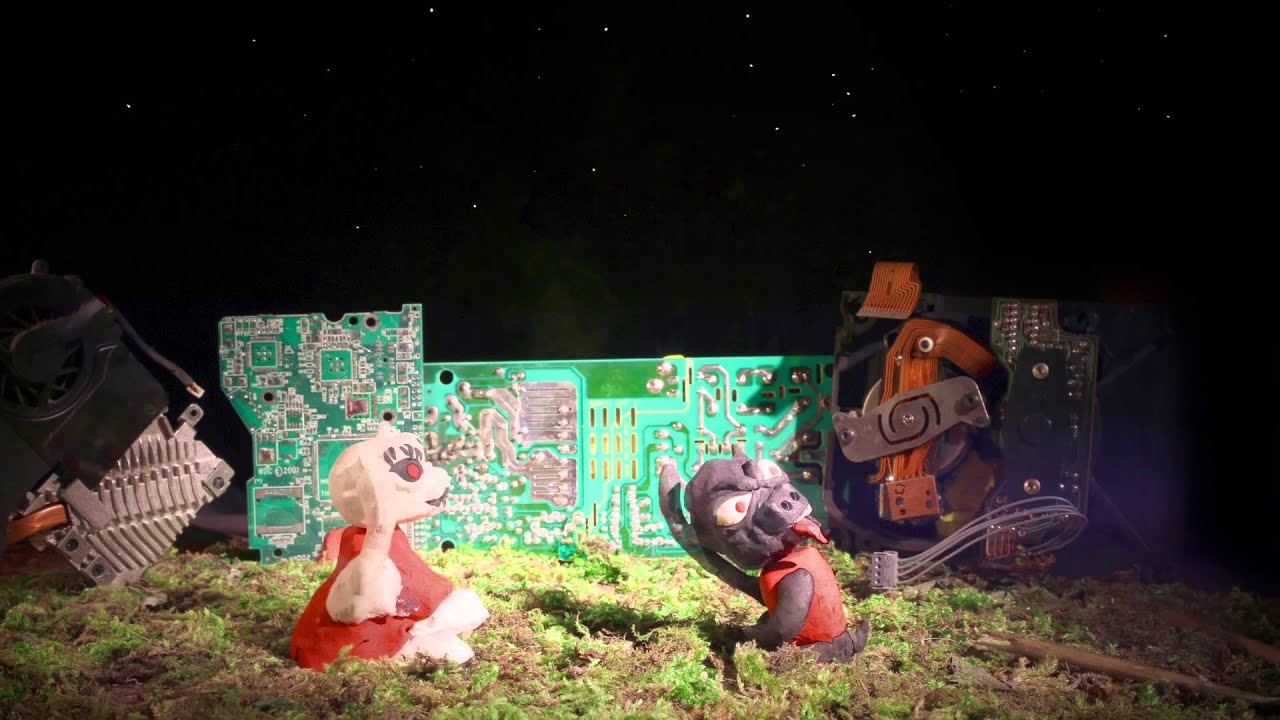 Short animation about Gugus Claclé, a crocodile god beyond cute and zany. He visits Justine, a little girl being scolded by her mom and tells her about his world 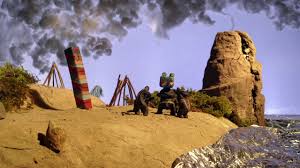 Gnozo is a video-performance project involving journalism, philosophy and japanese culture. Each of the videos shows Gnozo in a new place he criticizes playfully 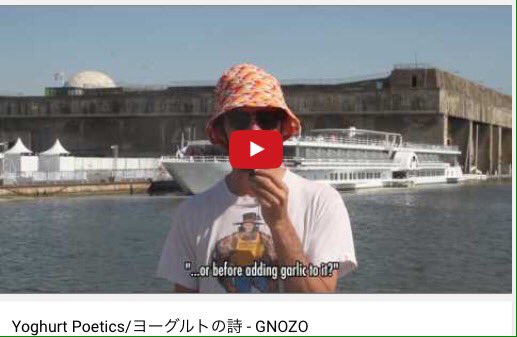 Pinhas Sama is a documentary about Richard Pinhas‘s 2013 Japan tour, and his recording sessions with Merzbow and Yoshida Tatsuya 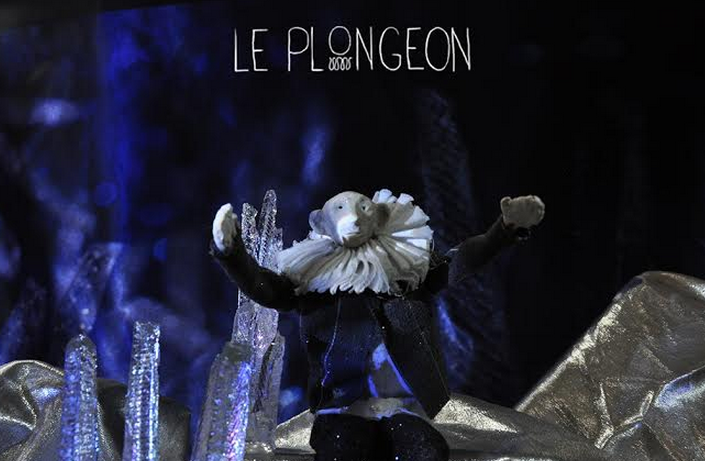 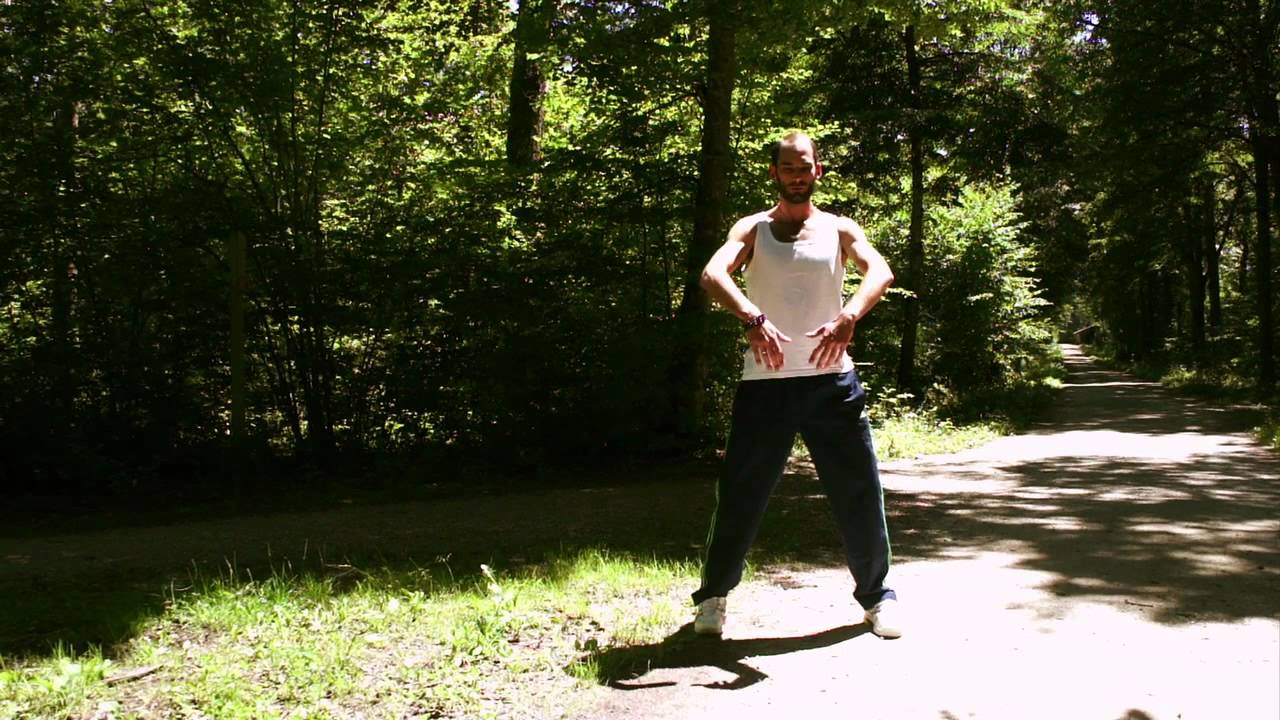 Tunisia according to Nathan Frati

A documentary shot by Benjamin & Alexandre Efrati about Nathan Frati’s first visit in the country of his birth after 50 years abroad, 2008 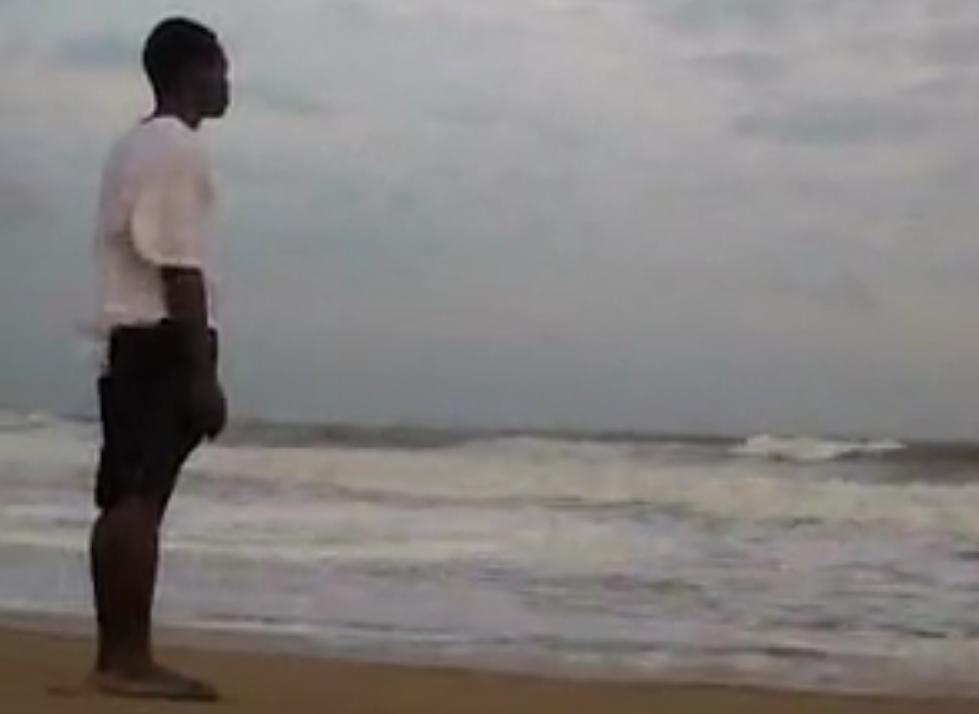